The new state of the art plant of Itau Milling at Quaggafontein just outside Bloemfontein next to the N8 to Petrusburg, was officially inaugurated on 5 November 2010. Not only will this massive structure with its ultra modern components and highly advanced technology, be the best and biggest of its kind in the Free State, but would certainly rank as one of the foremost mills of agricultural produce in SA.

The new facility is the culmination of a long and successful track record, originating more than 20 years ago from commercial farming activities under the banner name of Berge Wanga with Mr. Fanti Hattingh as owner and managing director. In 1988 Berge Wanga established Thaba Nchu Roller Mills and in 1996 Thaba Nchu Flour Mills, which has grown into the well known Itau brand. Various maize and flour products are being marketed all over our beautiful Southern & Eastern Free State, as well as in areas of the Eastern Cape and Lesotho. We are spreading our wings to the Goldfields, Johannesburg and surrounding areas more recently.

Increasing demand for Itau products led to a decision to construct and develop the new milling facility at Quaggafontein by Qwaha Trust, a subsidiary of Itau Milling specializing in property development. Construction of the facility commenced in January 2010, with milling equipment imported inter alia from 2014 when an even bigger mill and silo’s has been build.

The mills are geared to produce high quality maize meal, bread flour and cake flour. As such it is positioned to fulfil a major role in beneficiation of agricultural produce in the Free State. We are HACCP & ISO22000 compliant and always strive to do better for our clients. 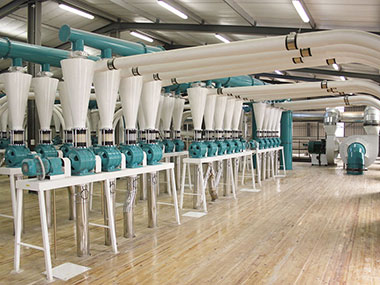 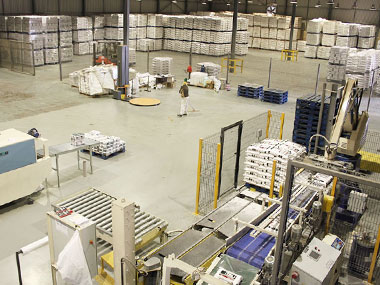 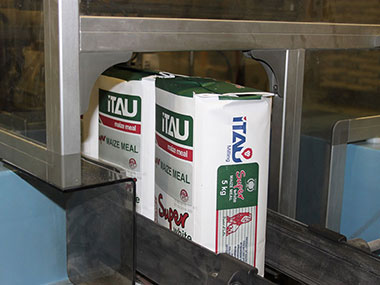 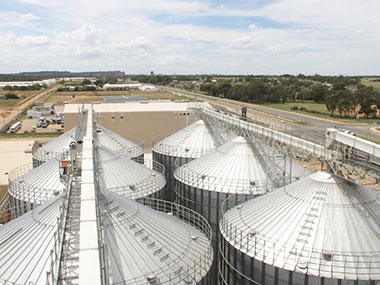